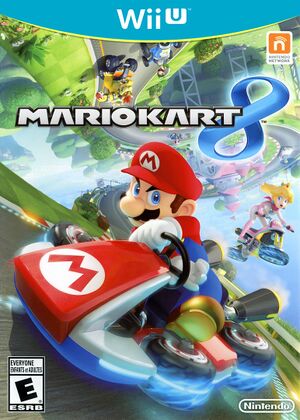 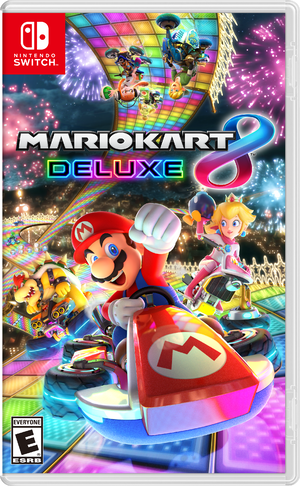 Mario Kart 8 is a racing game for the Wii U. It is the 8th game in the Mario Kart series. It features several Mario characters and a few non-Mario characters, including Miis. Miis can also wear costumes based on certain amiibo. It later recieved an expanded port on Nintendo Switch, Mario Kart 8 Deluxe.

List of games Miis are playable in
Retrieved from "https://miiwiki.org/w/index.php?title=Mario_Kart_8&oldid=5491"
Category:
Hidden categories: